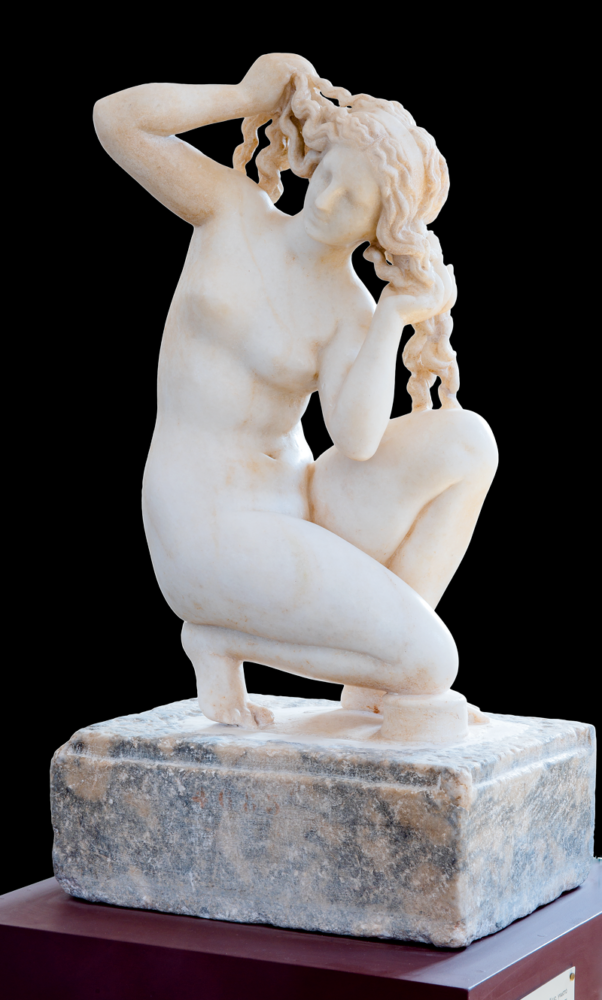 From the city of Rhodes. 1st c. BC. Archaeological Museum of Rhodes 4685.

© Hellenic Ministry of Culture and Sports/Ephorate

A marble statuette from the Hellenistic Period depicting Aphrodite after her bath.

In this small sculpture, the goddess is depicted fully nude in a crouching position with her head and the upper part of her body turned to the right.

The artist has rendered her facial features in a faint way, while her young female figure celebrates her femininity.

The elegant statuette, through the depiction of the simple everyday activity of washing the hair, highlights the importance of body care for the people of antiquity.

Bathing and body care were inextricably linked to the idea of beauty.

• For the ancients, hair was a sign of health, strength, vitality, and beauty. Hair was precious and for this reason was dedicated to the gods and the dead. Would you offer your own hair to make wigs for children in need?

• In art, literature, and mythology, hair plays an important role in the lives of some heroes in mythology, such as Romeo and Juliet, Samson and Delilah, or Medusa. Can you think of and mention other similar examples?

• Because hair is so prominent in the image of a person, it has played a major role in the course of civilization, symbolizing many different events and ideals.

→ Discuss the following examples: Monks shave their heads when they devote themselves to the divine and soldiers cut their hair short when they join the army. The Mohawk hairstyle is a symbol for punks. Consider the wigs in the House of Lords in England, the “Teddy Boys” in Greece during the ‘60s, and the locks of hair cut off during christenings.

DID YOU KNOW THAT…

• hairstyling, like baking, was an art during antiquity, while painting and sculpture were not? 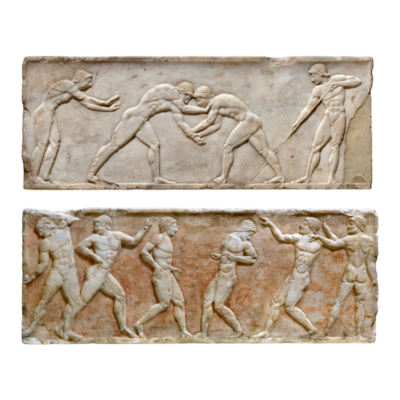 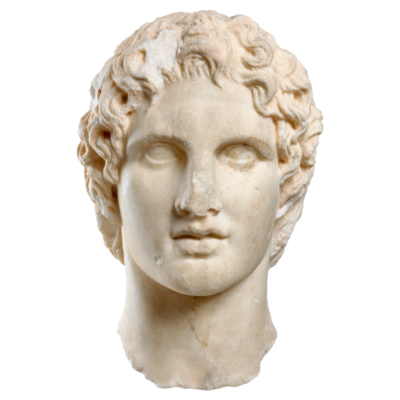 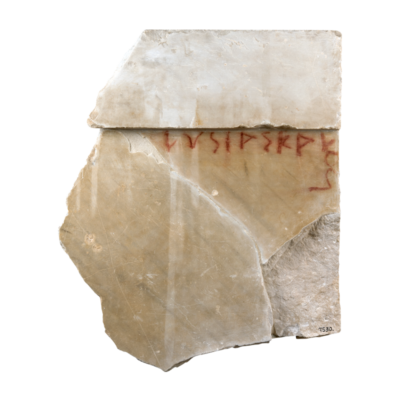 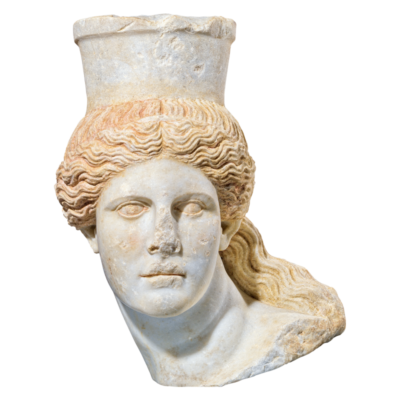