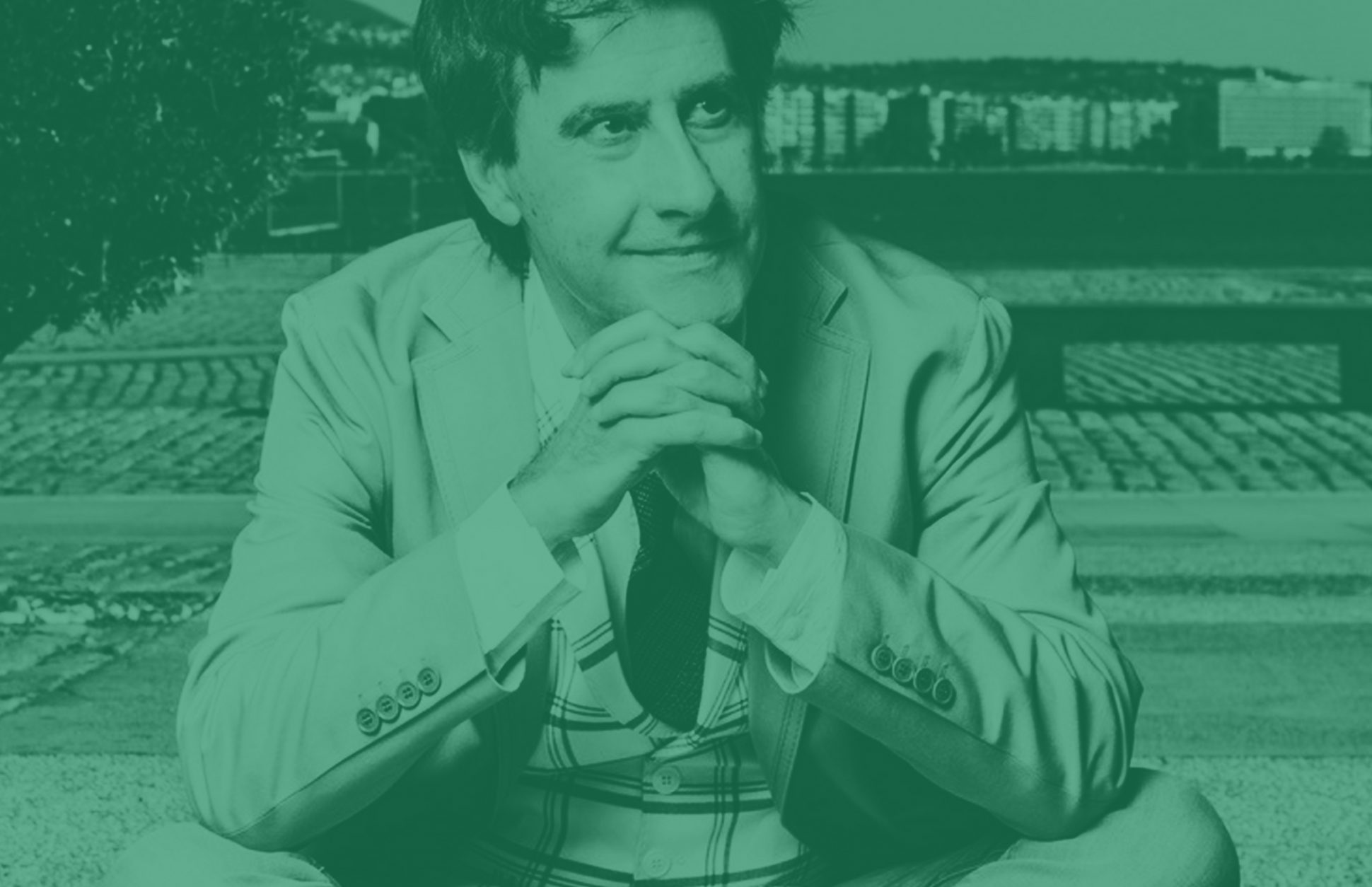 He was born in Heraklion, Crete, and studied Cinema and Art History in Athens and Paris. He participated in the establishment of the Athens International Film Festival Opening Nights (1995) and the Athens Open Air Film Festival (2010), which he directed from 2007 to 2016. He has worked as a film critic for various Greek newspapers and magazines, and he has designed, organized and curated visual arts exhibitions in Athens, Thessaloniki and Geneva. In 2017, he was the curator of Greece’s national participation at the 57th International Art Exhibition – La Biennale di Venezia. In 2013 he was honored as Chevalier de l’ordre des Arts et des Lettres.